This month we can say that Masahiro Urushido @masanyc, or “Masa,” is a double winner “on the rocks”! His bar, Katana Kitten @katanakitten_nyc, is number four on the North America’s Best Bars list; and he was named Altos Bartenders’ Bartender 2022.

Fifty head bartenders were asked to give the name of one person who had done more to further the craft of bartending over the course of their career; there is arguably no greater honor in cocktail craft. And the name of Masahiro Urushido emerged.

The award, sponsored by Altos tequila since 2017, recognizes a personality who has made a significant impact on the bar sector over the voting period and who has exalted their commitment to the bar community over the past 18 months. The Altos Bartenders’ Bartender Award is the only peer-judged award in the 50 Best Bars program, collectively voted for by the bartenders of those establishments on every year’s list.

With the Altos Bartenders’ Bartender Award, 50 Best reinforces its drive towards championing great bars and recognizing the talent that goes the extra mile to bring the community closer together.

In Katana Kitten, behind the long bar, “Masa” greets each guest with his trademark grin and, usually, a whisky highball delivered straight from the tap.

Don’t be fooled by the jovial atmosphere; the team is fanatically serious about their craft. Their menu is divided between highballs, boilermakers and signature cocktails along with a healthy assortment of sake, beer and wine.

An otherworldly command of Japanese techniques and ingredients merge to produce familiar cocktails never tasted before. The Hinoki Martini, for example, starts with both vodka and gin and then takes a twist with the addition of fino sherry, junmai daiginjo and hinoki tree essence. Another example is the trademark Negroni #2 that features shochu, genever, aged umeshu, caffo red bitter and kinome. Amazing! 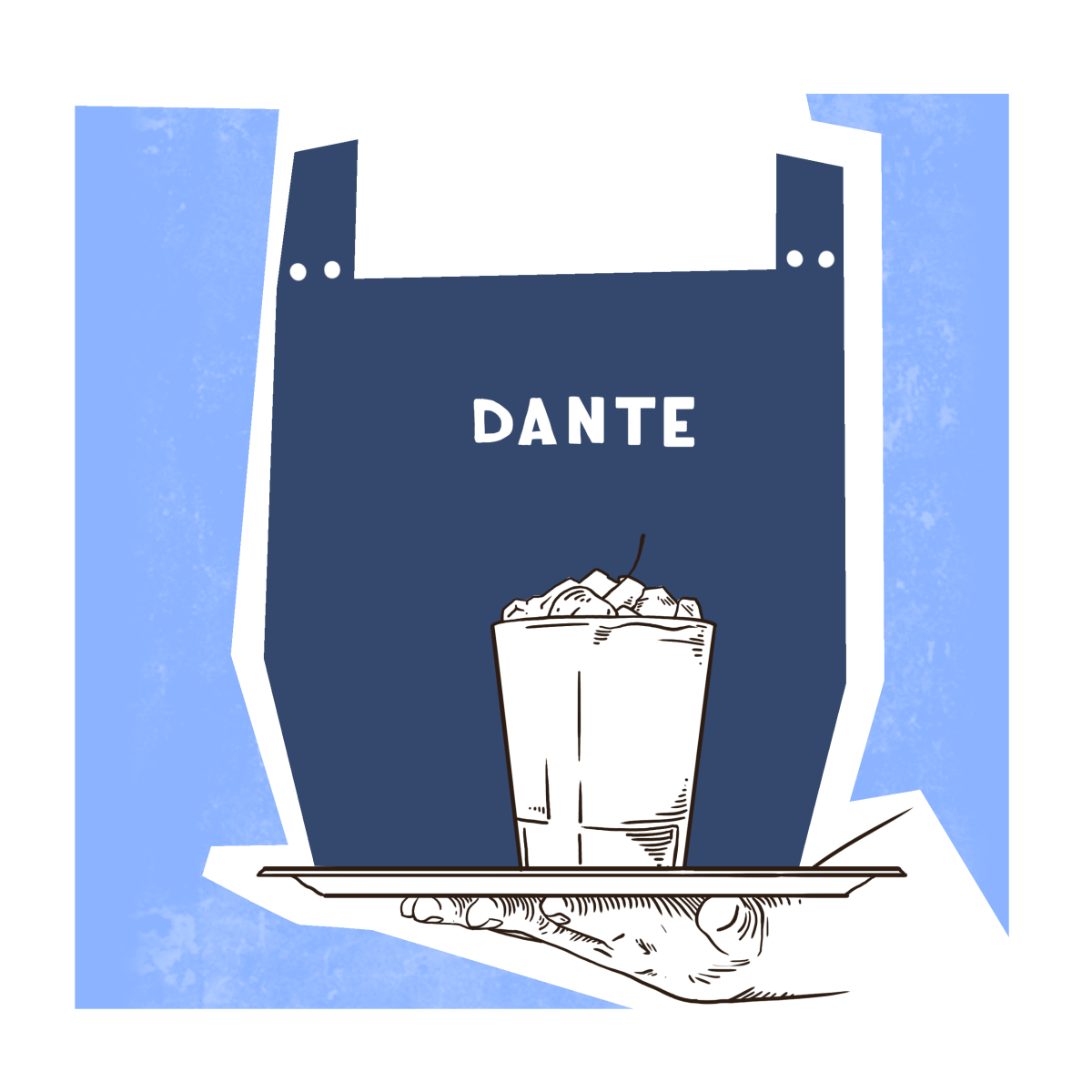 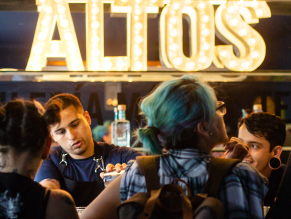 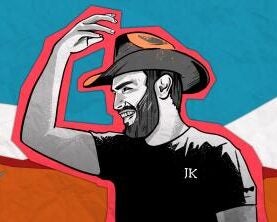 And the Winner of Our Altos Bartenders’ Bartender Award 2020 Is…