The differences between Jalisco’s Terroir


Anyone who has visited Arandas, in the Jalisco highlands, has had a chance to enjoy a sunset in its agave fields, UNESCO World Heritage since 2006.

It’s sensational. Red soils fuse with the horizon as sharp tequilana weber spines align, like origami, across a sea of blue-green vegetation.

From this terroir—with its perfect combination of soils, subsoils and climate; the right sunlight, wind and rain; slopes at ideal angles and at a perfect cultivation altitude—come the finest distillates, all with specific organoleptic traits.

Carlos and Jesús kicked off thinking about weather in the highlands, an area more than 2000 meters above sea level. “It rains from mid-July until the end of September,” notes Jesús. “This year Arandas got more than 800 millimeters.” There’s also a big temperature drop at night, between ten to twenty degrees centigrade. “Nights are cold in Arandas. The thermic range means the agaves can accumulate more sugar,” says Carlos. In the valley, it rains more (950 mm annually) than in Arandas. Since it’s close to the ocean, Jesús says, the air is more humid; temperatures average ten degrees hotter than in the highlands. The temperature stays higher, even at night.

“We’ve got to talk about different soils,” Carlos says to Jesús with a clink of glasses. They hold no doubts about Los Altos. It’s a land of clayey, reddish soils, rich in iron. When it rains, the ground closes up and that means water runs off or puddles on the surface. “The PH is slightly lower, so if you’re raising agave, you’ve got to use farming lime,” the distiller points out. In valleys, the terrain is gray, reflecting an abundance of obsidian, a volcanic rock. Jesús tells Carlos that’s what allows the ground to retain more moisture, which can support more undergrowth. The area requires less intense cultivation so farmers may slough off.

Jesús notes that on a well-tended Los Altos parcel, agaves can weigh up to an average of forty kilograms and contain a total sugar-differential of 25-26%. In contrast, lowland agaves average just 20-40 kilograms; sugar-differentials hover between 21 and 23%.

Carlos pours two glasses, one with Altos highland tequila; the other contains a lowland blanco variety. He adds a little water to bring out aromas and flavors. Both men smell the first glass and say Altos-produced tequilas tend to be fruitier, and sweet, with herbal notes. Sometimes you can even smell wet earth. Flavor usually goes with aroma; it can be sweet and fruity. The body is robust. They move on to the second glass. Valley tequilas evince major herbal and mineral notes and the taste of alcohol is strong, too. The body skews less complex and the impact on the palate can be intense, maybe astringent.

They agree this kind of tequila features fewer sweet or fruity notes and tends to be more acidic. “There’s this dry sensation in the aftertaste,” Jesús notes. “Sometimes it even dulls the palate.” You also see differences between distillates that come from different terroirs, as in single-malt scotches, for example. Carlos recalls that “In Speyside, you’ve got sweet, flowery whiskies; highland scotches are spicier. You taste smoke, salt and iodine in an Islay.” In the end, the reality that all of us who work in tequila face is the need to educate consumers about differences between distillates that come from the Los Altos highlands, in comparison to those produced in Jalisco’s valleys.

Tastings, for one, show people there are innumerable characteristics that can lead to new discoveries in every sip. After they start drinking solid, 100% agave tequilas, they refine preferences for sweet and fruity or herbal and mineral, etc. 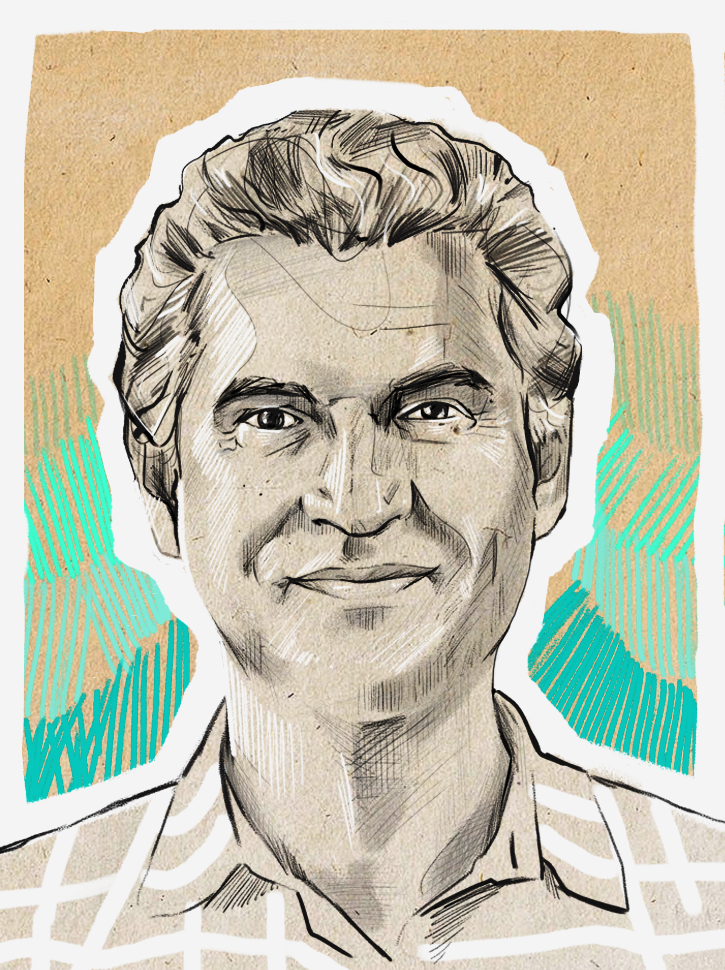 A Legend 40 Years in the Making