Before you begin, check out this video and fall in love with the project.


You just saw a small part of Mundo Alquímico! Now you know the farm that has been there for the past year and four months; and that 20 staff members traveled more than 900 km by bus from Cartagena to the Eje Cafetero in the middle of the pandemic.

You can't miss the beautiful house they built in Filandia, Colombia. Click on this video:

For months they learned from local experts, to the point of creating their own organic fertilizer, beehives, sheepfolds, and even chicken coops!


As if that weren’t enough, they have their own center for production and transformation of raw materials to be sent to the bar in Cartagena (and the list goes on…)

If you dream of creating a 100% sustainable project for your bar starting from zero, it’s time to learn the story of Jean Thinh, manager and creator of this amazing idea that increasingly inspires the hospitality industry worldwide.

What am I eating? What am I drinking?

The idea of creating a sustainable business model from the farm to the bar has much to do with Jean’s lifestyle and how he was raised in his motherland, France.

When Jean arrived in Colombia in 2014, he found no such labeling practices. This motivated him to establish Alquímico, thus named to honor ancient natural processes and the transformation of raw materials into something finer.

Success story: from bottle to draft, for the good of all

Becoming an acclaimed, international sustainability success story was not in Jean’s plans.

When he opened Alquímico in 2015, he was clear-minded that sustainability would be central to the bar’s concept and success, but how it all evolved took time and many small decisions.

In fact, none of us need to have a complete plan, from A to Z, and immediately become a 100% sustainable bar. We can start now and take one step at a time!

This is an example of how Jean began to think sustainably, making small changes:

1. It required refrigeration to cool the beverages, which uses a lot of electricity.

2. At the time, there were no bottle recycling practices in Cartagena.

3. The workers hurt their backs carrying the cases to the third floor of the bar.

If they wanted to improve and generate social and environmental change from the bar, the most sustainable decision was to stop selling bottled beer and install a draft system that would maintain the product cool.

It is time for each of us to ask ourselves: What we can do in our own bars to be more sustainable?

When crisis becomes a challenge, and the challenge becomes an opportunity

The crisis: the pandemic

The challenge: maintain the work team

The opportunity: bring the Alquímico farm to life, together

When the pandemic officially began in Colombia on March 15, 2020, Alquímico had to close its doors. From that moment, Jean began to think about what he could do to protect his staff.

He thought the best way to use this time was to hold trainings and courses for his team.

As the days and weeks passed, the stress and responsibilities grew.

Jean continued to pay the full payroll while the bar remained closed. “The situation was not sustainable!” he says.

In total desperation, Jean finally “saw the light,” after speaking with his brother, who proposed that he move his entire team to the farm.


“But if there is no house there, how can I take them to live there? There was only one roof and nothing more!” Jean tells.

But the idea stuck in his head, and quickly he set up a plan to have a house for his team.

So, he called a zoom meeting with his staff, shared the delicate financial situation of the bar, and proposed an idea that would change their lives: live together during pandemia at the farm.

How is sustainability lived at Alquímico?

How sustainable are we today? Are we using the resources around us correctly and sustainably? Are we asking ourselves how we can improve their quality of life of those around us?

One good example of sustainable practices was the creation of vegetarian menus for the whole team. Initially, they would buy vegetables from local farmers, until they were able to produce 100% of the foods consumed by staff.

It is a social and economic step forward that contributes a healthy and productive life, without compromising the well-being of future generations.

It also has to do with learning, sharing knowledge, and knowing how to communicate what they do in the bar.


“At Alquímico, when we speak of sustainability we are always looking forward, we include everyone, and share information that will add value to the community,” Jean says.

The Golden rule: Always ask yourself who you can benefit

Staff members directly tell the stories of what they learned and lived during the more than 120 days spent at the Alquímico farm.

“We are all trained to tell the stories of Alquímico. In addition, if we are happy with our bodies and spirit, it is easier for us to transmit that happiness to others.” This attitude is reflected in the service provided and energy transmitted.

The small details matter. For example, the coasters are made from dried banana leaves. The same goes for the ingredients that come from the farm like aromatics, chiles, fruits, coffee, and honey.

The Alquímico beehive project is one of the microprojects that arose on the farm in July of 2020. In this area of Colombia there is a lot of consumption of both unrefined and refined cane sugar, and the idea came about during a team conversation to replace the use of industrial sugars with honey from bees.

They looked for a local expert who then trained several team members and finally the project began with the installation of 10 hives.

If all goes well, they should produce about four gallons of honey per year. And the bee team continues to learn.

This lovely project began at zero, and the results are beginning to show. It is one of the many sustainable stories that Alquímico has to share.

Jean reflects on our current social structure, “The design of human society is based on the structure of a hive. So, when we ask ourselves why the bees are dying, the answer reflects what is happening in our society.”

To wrap up, the creator of this sustainable Mundo Alquímico recommends the following sources of sustainability information:

Introduction to Permaculture by Bill Mollison

Permaculture is a practical concept which can be applied in the city, on the farm, and in the wilderness. Its principles empower people to establish highly productive environments providing for food, energy, shelter, and other material and non-material needs, including economic.

Dissemination for conservation and recovery of native Colombian fruits. 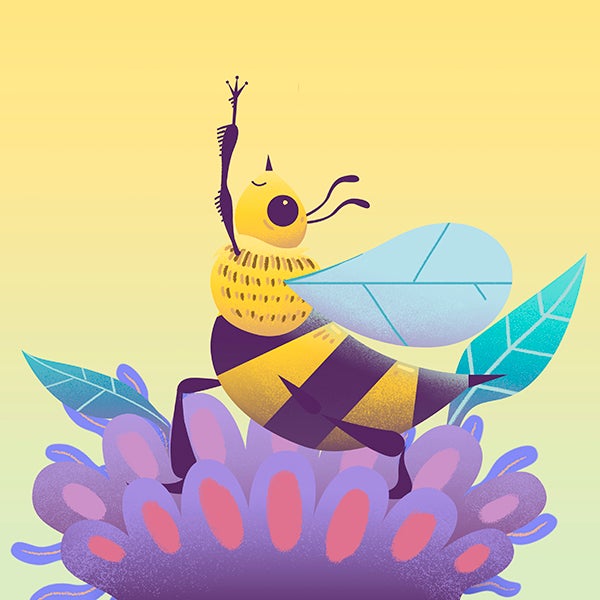 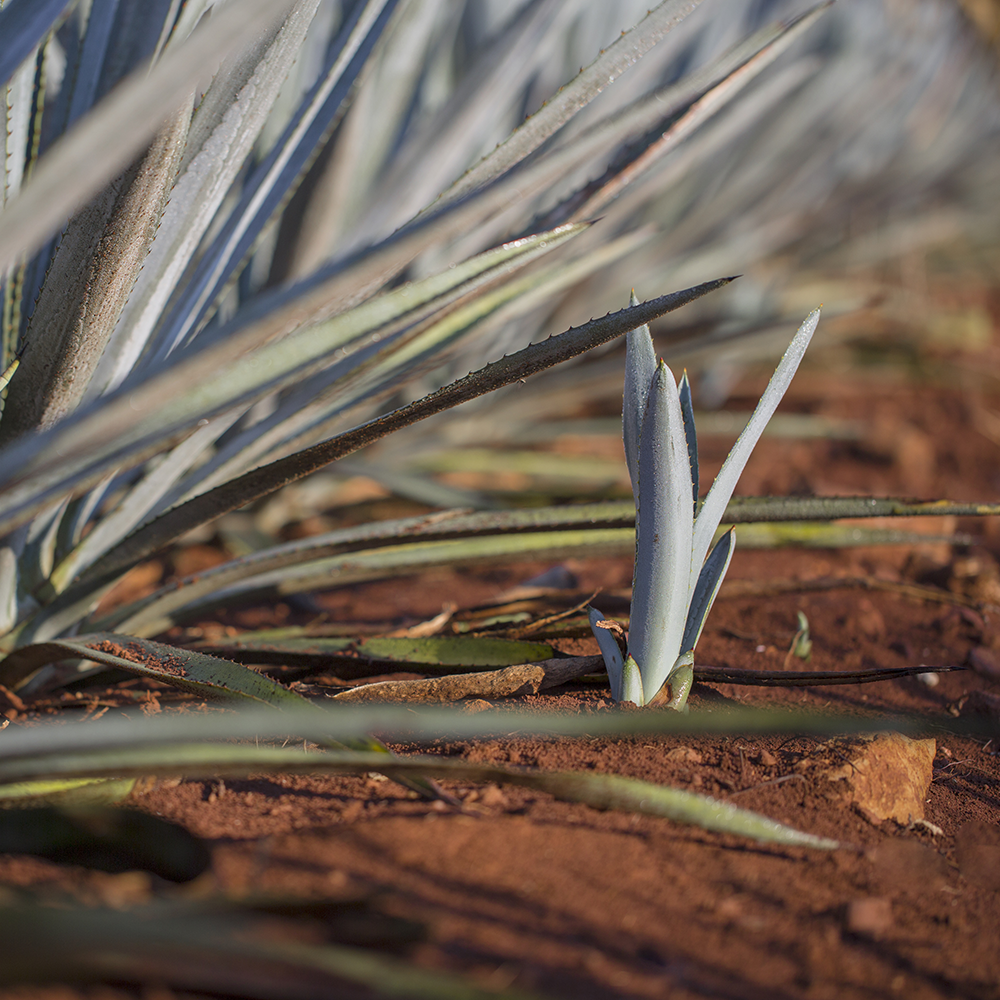 How to Produce a Sustainable Tequila