First, you should know that this date, known historically as La Batalla del Cinco de Mayo, is considered in Mexico to be a symbol of fighting and love for the country’s independence.

And while it is celebrated with civic ceremonies and battle reenactments, it does not have the festive and celebratory characteristics that it does in the United States. Here are some historical facts that you need in order to understand why Americans celebrate 5 de Mayo.

But we still haven’t answered the first question of this article: Why do Americans celebrate 5 de Mayo?

Here is your long-awaited answer…

From a battle to a day of Latinx pride

According to the book México a través del tiempo*, five years after the Battle of Puebla, a group of Mexicans celebrated the victory in Texas. Curiously, this was the state where General Zaragoza had been born, 16 years before Texas was annexed to the United States.

Do you see where we are going with this?

The truth is that this date became popular among the Mexicans that lived in Texas, becoming a symbol, and little by little spread to other countrymen who lived in other states that had once been a part of Mexico, such as California, Nevada, New Mexico, Colorado and Arizona, amongst others.

In 1930, the Mexican consulate in Los Angeles joined the celebration, giving it official status. This patriotic gesture brought together the Mexican communities living in the United States.

Carnitas and a Spicy Margarita: get started now on your 5 de Mayo celebration plans!

A variety of pork meats fried in their own lard? Yep. Welcome the most delicious Mexican carnitas, perfect for celebrating!

Jorge Fitz @jorgefitzco y Alberto Estua @pinitotacito , the proudly Mexican hosts and chefs of @casajaracandamx will show you how to prepare this dish, which perfectly pairs with a Garden Margarita made with Altos Tequila, designed especially for you.

Here’s the tutorial video for making carnitas, starting from zero!

This is the Garden Margarita recipe we promised, to enjoy with your carnitas as you celebrate this 5 de mayo with Allltoossss!

Add all ingredients to a shaker with ice and throw. Garnish with green chile coins and coriander leaves, serve into a rocks glass. 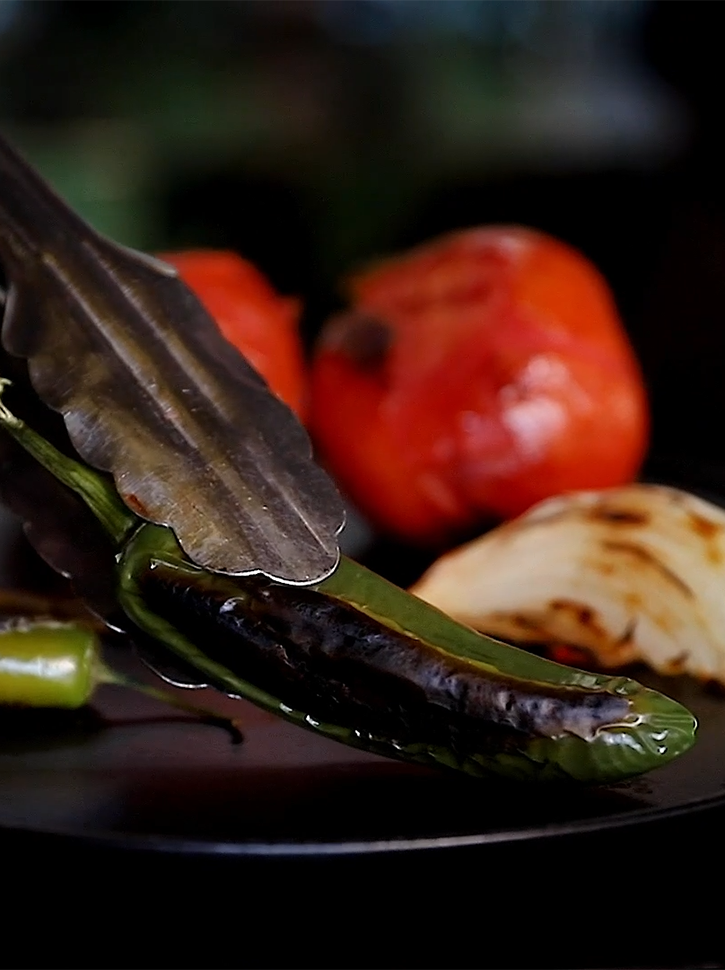 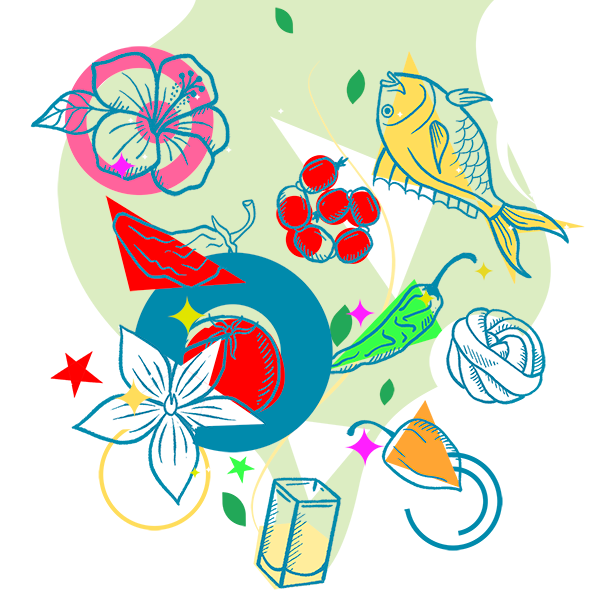 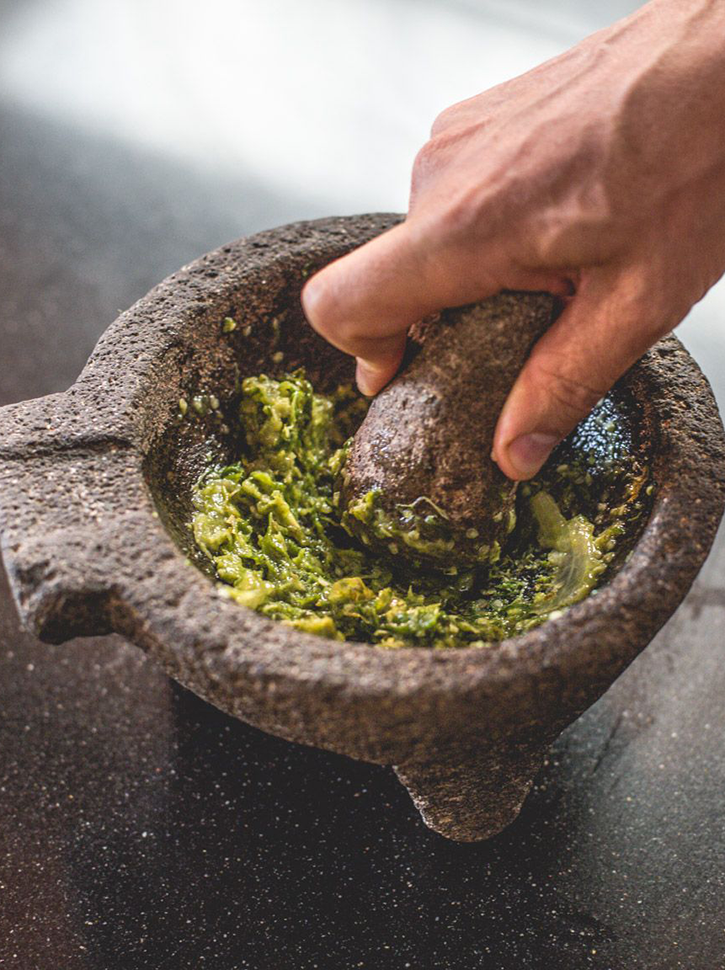