Speed Rack: Where Women Take the Bar Industry to the Next Level


It is an intense and exciting time to be alive. The humanizing trend of inclusion is reaching behind bars around the globe and women are participating at all levels within the hospitality industry.

Leading the way are Lynnette Marrero and Ivy Mix, who saw that in many ways the service industry was a man’s world and envisioned a platform that celebrated, was created by, and supported women.

In 2011, Marrero and Mix founded Speed Rack, a women-only high-speed bartending competition, designed to uplift rising self-identifying females in the cocktail industry and to give back to those impacted by breast cancer.

Ten years later, Speed Rack is a recognized organization where women come together, support each other, foster greater success for all – and contribute to the evolution of the industry.

Top female bartenders from around the world go head-to-head in high-speed competitions, beginning regionally, moving onto to the top sixteen slots to make it to the nationals.

Bartenders who wish to compete in Speed Rack begin by filling out an online application. The 20 most qualified applicants are chosen to compete in the Qualifiers, the round which tests speed and aptitude; the eight fastest times will advance to the On-stage.

These top eight bartenders then participate in a bracketed round-robin style competition where they make a round of cocktails selected at random, culled from a list of 50 classic industry-standard cocktail recipes.

In the end, there is only one Speed Rack winner.

Each local winner receives an honorarium to compete in their country’s National Finals and the opportunity to be crowned Miss Speed Rack.

Just as the competition is growing and fierce, so too is the fundraising. 100% of all proceeds from the event benefit breast cancer research and education.

The high-speed and intensity of the Speed Rack competition and fundraising is complemented by an ongoing mentorship program.

This program helps to address one of the main problems the founders noticed early in the industry – experienced female bartenders were not being considered for leadership positions in the establishments and industry.

While women, oftentimes BIPOC women, tended to be the backbone of the bars, they were rarely recognized.

Priority will be given to placing BIPOC mentees in the program in an effort to fight the barrier that race has played in career advancement in the bar industry.

Izzy Ortega, organizer of Speed Rack Latin America, recognized Mexican mixologist, and spirit consultant for various top brands, recalls that when she first began working behind the bar, her highest hope was to be the best bartender she could be.

She never thought to aspire to owning a bar or designing her own cocktail menu – because there were no examples or role models that she could see.

While she admired women like Lynnette and Ivy from afar, it was not the same as having actual role models within her own country and culture, speaking her own language.

Now Izzy sees some change: women bartenders everywhere are in leadership positions in the industry– and she herself is central to Speed Rack Mexico and the locally designed LATAM mentorship program.

We all have a role

While Speed Rack is created by women for women, the changes that it is bringing to the industry impact us all – and call us to actively contribute.

From the best male bartenders participating as barbacks, to ticket purchases, there is a way for everyone to get involved.

It’s time for all of us to reimagine and recreate an industry that is truly hospitable for all.

Speed Rack showcases the power of women to effect this change – and have some good fun, competition and excitement while they are at it!

Cristina Robles is the Altos tequila advocacy team coordinator. She has a bachelor’s degree in Chef-Gastronomy, and a specialization in Food and Beverage Business Administration.

She started working at Pernod Ricard as a multibrand ambassador, after a year became an Altos tequila ambassador and then became a tequilier.

Due to her exceptional networking skills with bartenders and strong commitment to the industry, she was chosen by the Speed Rack committee to be a Speed Rack Advisory Squad Latin America mentor in Mexico.

“It is an honor to be able to help a bartender at the start of her career, [someone] who might have fears (as I did) and wants to position herself in the sector,” Cristina says.

For Cristina, being a part of this new team indicates she is doing something right and that she is a part of the great change that Speed Rack is leading. She feels proud to be able to share her knowledge in order to help the new generations of women bartenders reach their goals.

Speed Rack Advisory Board Latin America is the first mentoring program for women bartenders in the region, making it highly relevant in the sector.

Cristina shares that, sadly, women starting out in the bartending industry years ago did not have any support. “It was a male dominated industry, and still is at 80%.” However, this type of initiative seeks to strengthen a network of empowered women so that they can access the available tools to grow, empower themselves, and most importantly, shine from their own light. 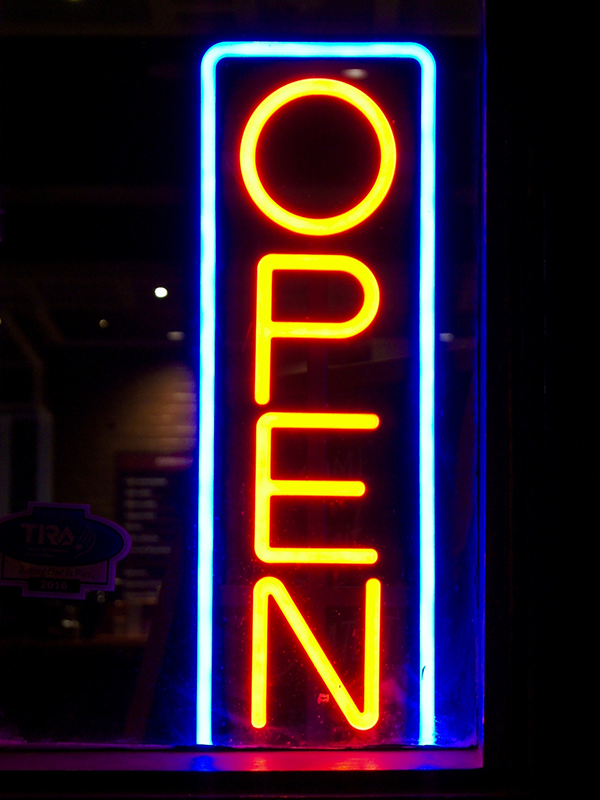 Social Entrepreneurs Bartenders and the Future of the Industry 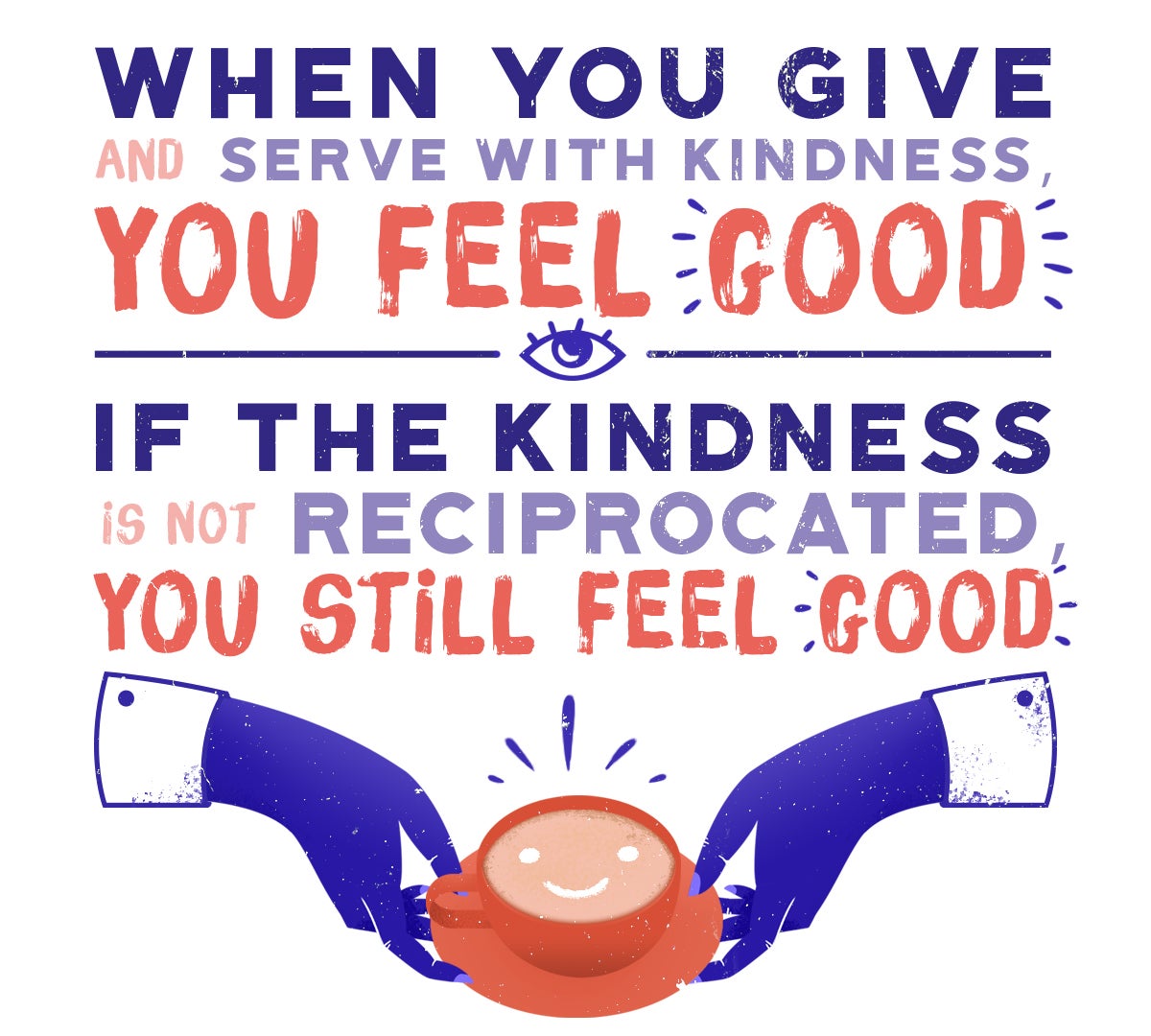 Serve Yourself a Little Kindness