The bartender’s trade evolved slowly over the centuries. Its origin is essentially the simple act of providing a mug of beverage to a weary traveler at a roadhouse. But from that modest beginning, grand things eventually sprang forth.

Actually, the true bartender’s craft started to take shape in the 1800s in the trendy cities as San Francisco, Chicago, New Orleans and New York. This is when the art of bartending began to bloom into the artful offering we recognize today.

Ancient Greeks B.C.
In taverns clients could enjoy a drink poured by craftsmen.

Middle Ages
Bartending was a respected profession. Innkeepers brewed their own drinks and were recognized as important members of society as they were able to own property from the money they made serving alcohol.
This is the moment in history when bartenders gained status and became chummy with their clients…

16th century
Among the first Europeans who came to settle in North America were bartenders of course, who eventually opened taverns and pubs.

18th century
A few centuries later, bartending transformed and one of the most important inventions of bartending was born: the sophisticated and elegant cocktail!

During the 18th century Jerry Thomas became known as the creator of American Mixology. He was also the author of How to Mix Drinks, the first drink book in the United States.

Early 20th century
Many bartenders and mixologists were left without jobs since stiff and illicit drinks were easy for those imbibing to pour themselves from the bottle. But some of them opened up speakeasies and began to brew their own spirits, even in a bathtub!
Prohibition began in the United States in 1920. Some bars converted to soda fountains: Goodbye cocktails, welcome milkshakes!

Bartenders and mixologists are recognized as liquid cuisine artists.
Bartending education and competitions acquire relevance around the world; bartending is considered a very important skill, especially for spirits brands in the industry.

So, from its beginning as a basic duty to refresh clients, bartending has now become a recognized and applauded artistry that indulges and delights thirsty throats.

Influential figures in the history of bartending

The list of historically significant figures in bartending is endless. Even today there are many bartenders who are currently changing the profession. Let’s look at a few contemporary leaders whom we admire and respect, such as Agostino “Ago” Perrone, Ivy Mix, Simone Caporale, Dre Masso, Charles Joly, Alex Katrena, Erik Lorincz, Carina Soto, Ryan Chetiyawardana and Kelsey Ramage, among others.

Dré Masso, co-creator and Brand Ambassador of Altos tequila, has been fortunate enough to work with some incredibly talented and inspiring bartenders. It’s hard for him to name just one so he’d like to mention a few that have encouraged him along the way and helped to shape today’s cocktail scene.

2. HENRY BESANT. “When I came back from San Francisco, I got into contact with Henry asking if I could work with him at the Lonsdale Bar. We soon realized we had many similar interests and visions for the bar industry and very quickly set up a bar consultancy agency called Worldwide Cocktail Club.” Together they co-authored a book called Margarita Rocks; opened their first venue, Green & Red; and helped with the creation of Altos tequila.

3. DICK BRADSELL. Godfather of the London Cocktail scene, Dick almost single-handedly put London cocktails on the global map. He is the creator of more modern-day classics than any other bartender. We now see many of his wonderful creations on menus all over the world.

4. JULIO BERMEJO. “Responsible for me and countless others falling head over heels in love with 100% agave tequila. He is also the creator of my favorite cocktail, the Tommy’s Margarita and is the master of hospitality.”

5. DON JAVIER DELGADO CORONA. Owner of La Capilla in the town of Tequila, Mexico, and creator of the cocktail Batanga. Sadly, he passed away last year at the age of 95 but could still be found behind the bar making his signature drink just five years ago. He started bartending in 1945 and had 70 years behind the stick.
“A gentle man with a beautiful smile and always something positive to say.”

A toast with Tato Giovannoti on this very special day

This has been a very unique year, and the profession has been seriously impacted; And yet, our community stands firm, continuously generating the new ideas and inspiration which so characterize it.

It’s true. The community that we have created and the global bartender network is tighter than ever—we communicate, we see each other and we send each other strength and energy.

In the majority of cases, bartenders celebrate their day working, which is the best way to honor the profession.

This year, at Florería Atlántico, we raise our glasses of Altos tequila in a grand toast right in the middle of the work shift, to celebrate World Bartenders Day.

“We invite the entire Tahona Society community to toast together. Let’s unite at the same moment in the day to raise a glass to those who are not near and send them our best energy and good wishes,” Tato celebrates.

Finally, we want to take this moment to congratulate all of the winners of the Altos Bartenders’ Bartender Award, in the context of The World’s 50 Best Bars. Cheers to Shingo Gokan, Jay Khan, Vijay Mudalair, Joe Schofield, Monica Berg and Ian Griffiths!

“One celebration that’s close to my heart and that I’m happy to be a part of is World Bartender Day. This year I’ll be toasting my bartending friends all over the globe with a tequila Old Fashioned, playing homage to one of the earliest recognized cocktails but using a Mexican spirit instead of American whisky, of course.” 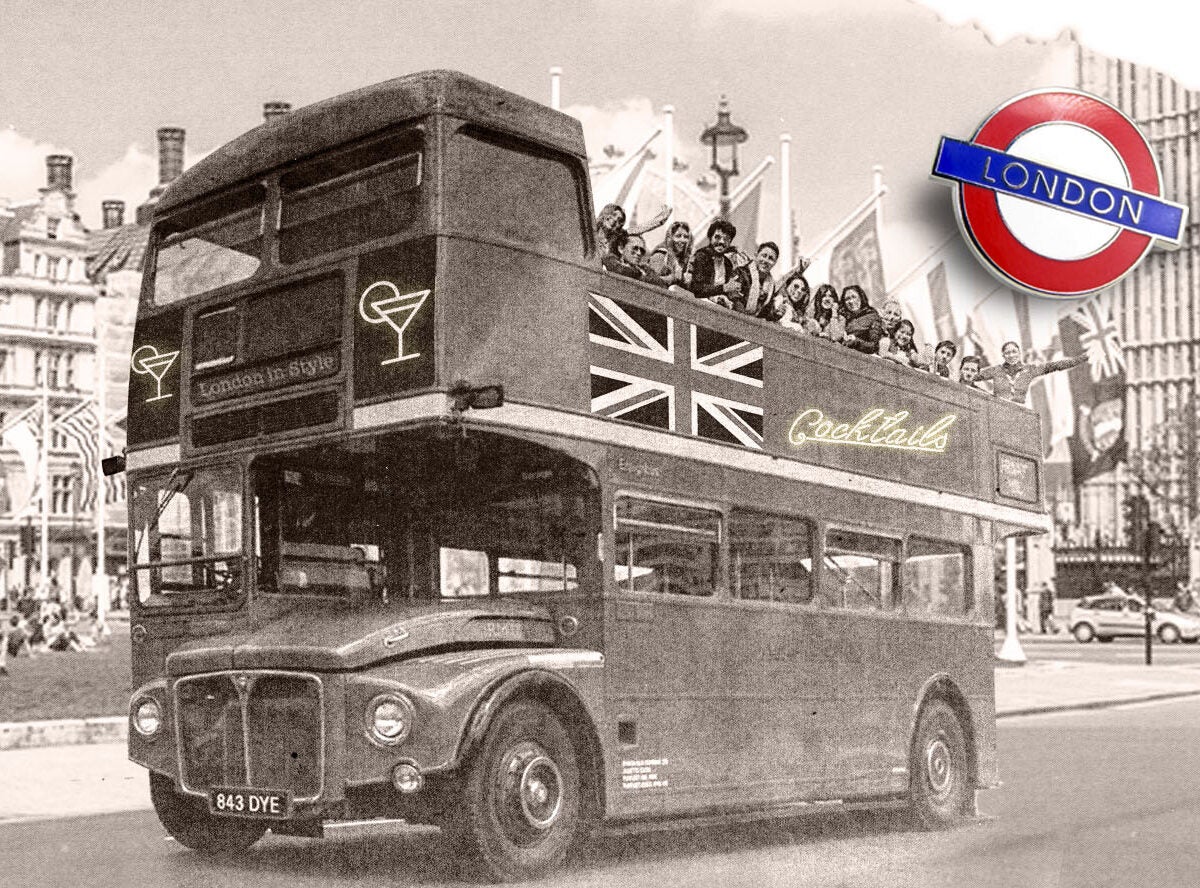 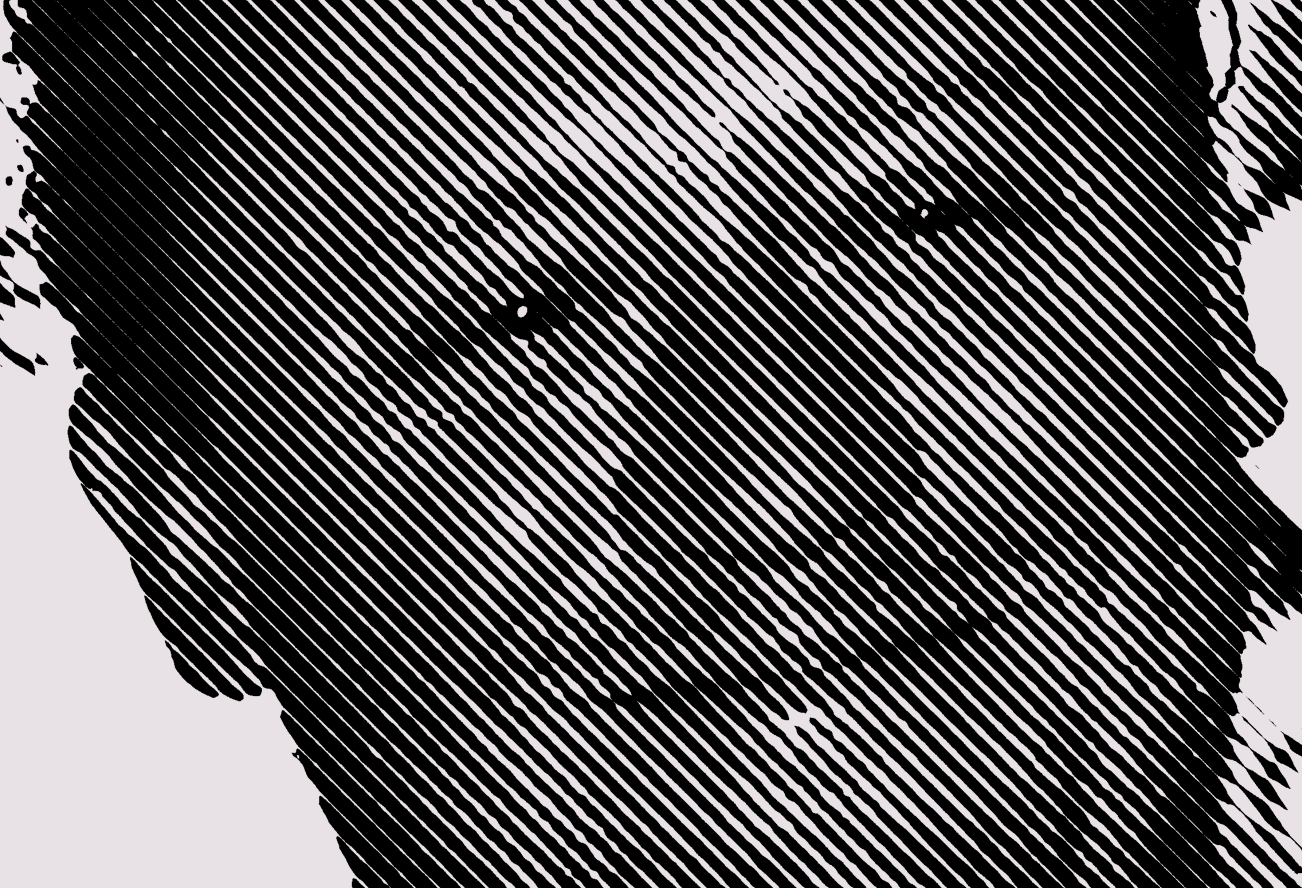