A Day to Celebrate Margaritas!


One about the early 20th century

Nobody knows who invented the margarita. It’s a mystery cocktail. But it’s very likely that it involves a beautiful woman.

One story goes that the drink was first concocted by Mexican restaurant owner Carlos (Danny) Herrera in 1938 for gorgeous Ziegfeld showgirl Marjorie King. King was allergic to all forms of alcohol except tequila, but didn’t like to drink the stuff straight. Herrera supposedly solved the problem by adding salt and lime and creating the world’s first margarita.

On the Mexican border

The Kentucky Club, a bar operating since 1920 in the border city of Ciudad Juárez in Northern Mexico, claims that on July 4, 1944, their bartender Lorenzo Hernández prepared the first margarita for a frequent American client named Margarita. Over the years the bar has received famous guests such as Liz Taylor, Richard Burton and Marilyn Monroe, who came to visit the bar known locally as “El Santuario de la Margarita” (Daisy’s Hideout). Today, the margarita is the most prepared drink at this bar that is now 100 years old!

All because of a flower

According to cocktail historian David Wondrich, author of Imbibe!, the margarita as we know and love it is probably evolved from a cocktail known as the “daisy.” This, a mix of alcohol, citrus juice, and grenadine and served over shaved ice, was popular during the 1930s and 40s. There were gin daisies and whiskey daisies and, eventually, inevitably, tequila daisies, the original recipe for which called for tequila, orange liqueur, lime juice, and a splash of soda. At some point, this Mexican-influenced daisy became known by its Spanish name, margarita, which means daisy in Spanish.

According to the Oxford English Dictionary, margarita—meaning “a cocktail made with tequila and citrus fruit juice”—first appeared in print in English in 1965. Nowadays, there are hundreds of permutations of margaritas.

As of 2008, the margarita was the most commonly ordered drink in the United States, accounting for 18 percent of all mixed drink sales.

The tequila that more bartenders choose

To our delight and pride, Altos tequila has been voted as one of the top 3 tequilas to make a margarita for the third consecutive year*. So, we asked several bartenders from the Altos familia to share a margarita recipe with us. They are different, super refreshing and proven new classics. For example, Dre Masso’s new drink, named The New Altos Margarita, is a sustainable twist on the much-loved classic.

Dre’s new offering reduces ice waste by as much as six cubes per drink, reuses the husks of the citrus fruit to make aromatic garnishes and encourages drinkers to use locally sourced substitutions for both the citrus and sweet element of the drink. For instance, if you’re making The New Altos Margarita in Mexico you’d  be encouraged to use lime & lemon plus agave syrup in the recipe, whilst those in Central China should consider Yuzu and local honey. For those trying the recipe in the US, the Navel or Tangelo orange and maple syrup would create a great flavour combination to bring the smooth and sophisticated taste profile of Altos tequila to life.

Also, don’t forget to visit @altostequila Instagram account on 22nd February to see some of the biggest names in bartending build, stir and shake new and sustainable margarita cocktails for the first time!

* Voted “Top three brands of tequila to make margaritas” for the third year in a row. Drinks International, Brands in Cocktails. 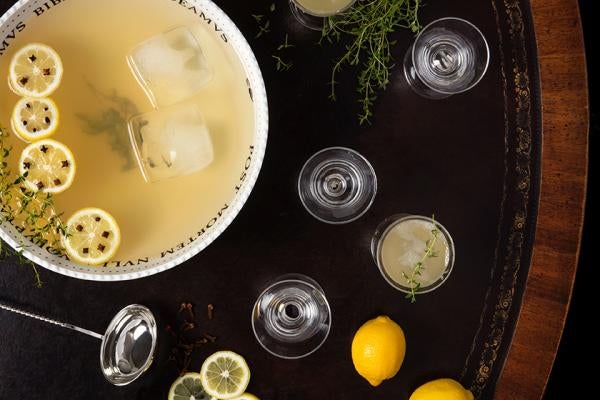 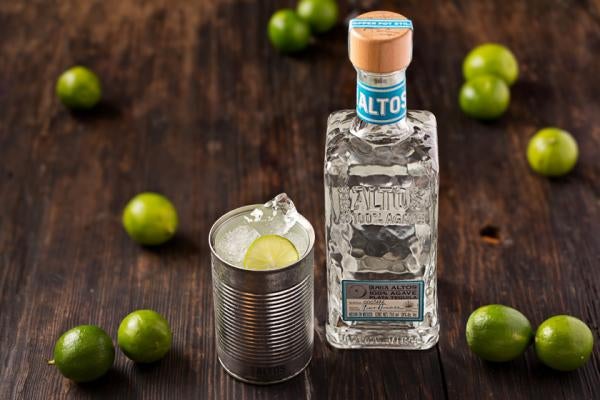 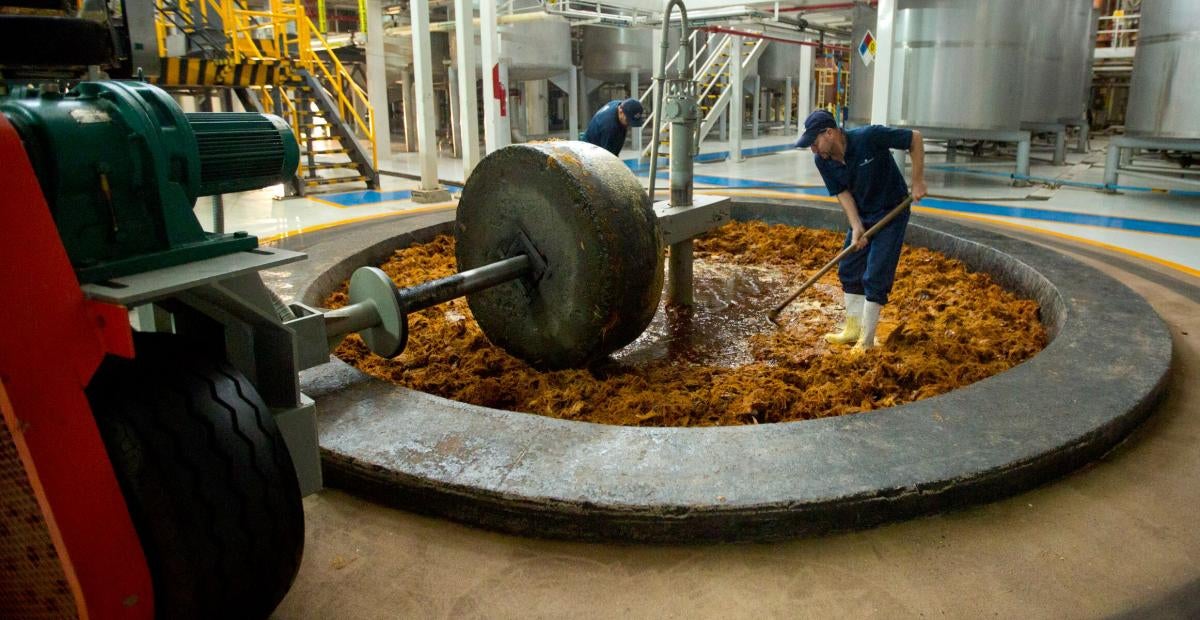