With the name Tequila

Let’s start at the beginning—in the small city of Tequila, in Jalisco, Mexico. Do you know many cities named for one of the world’s most popular drinks? Simply the word “tequila” conjures up a happy state, a sense of celebration and a festive environment.

In one of Tequila’s unassuming corners, we stumble across one of the oldest cantinas—and without a doubt one of the most famous in Mexico. It is called La Capilla, or rather, The Chapel. This watering hole has had many names throughout its 80-year history, but La Capilla was the popular one that stuck.

There are many cantinas that look like this around town: simple businesses with plastic tables and chairs, which vibrate with the sound coming from a tired speaker with perhaps too many decibels. Behind the bar there are dusty bottles and plenty of tequila. Memorabilia and photos of old friends adorn the walls, among them one of the late Henry Besant, co-creator of Altos Tequila. The passage of time has given the whole scene a special luster. What is it exactly that makes this place a reference point for bartenders across the globe?

Javier Delgado Corona, known as Don Javier, who was the owner and bartender of the place for at least six decades, would have given us the perfect response. His idea of the ideal bar or cantina was simple, welcoming and warm: “Smile when someone walks in. Greet them. Ask them where they want to sit, and get them a cool drink in a clean glass.”

Almost always, those “clean glasses” from La Capilla contain a Batanga, a drink created by Don Javier in the 1950’s. “Or perhaps during the 60’s, I don’t remember well,” he would say, as he combined silver tequila, lime juice and Coca-Cola. Everything is served in a tall frosted glass with a ton of ice and rimmed with coarse sea salt. The result is a nuanced and refreshing flavor combination of sweet, salty, and perfectly acidic!

A classic for the world

The drink is a favorite of the regulars at the bar as well as across borders, capturing the attention of bartenders at a global level who have made La Capilla a lucky placeof pilgrimage. This same international audience voted for it to be included on the prestigious list of the World’s Best Bars between 2011 and 2014.

Today, on February 28, 2021, we have gathered in La Capilla to honor Don Javier’s memory and his renowned Batanga, exactly one year after he died at the age of 95. The bar is hectic. A long time ago the pace of life was much more laid back here in Tequila. In the final years of his life, Don Javier yearned for the quiet days “when everyone in town knew each other and greeted each other warmly if they ran into one another on the street.”

The day is drawing to an end. In Tequila—the small city whose name conjures up such great memories, time cannot stand still, much less go backwards, but in the cantina La Capilla, the Batangas certainly make everyone who arrives become more social. And that is the great, timeless legacy of our dear Don Javier. 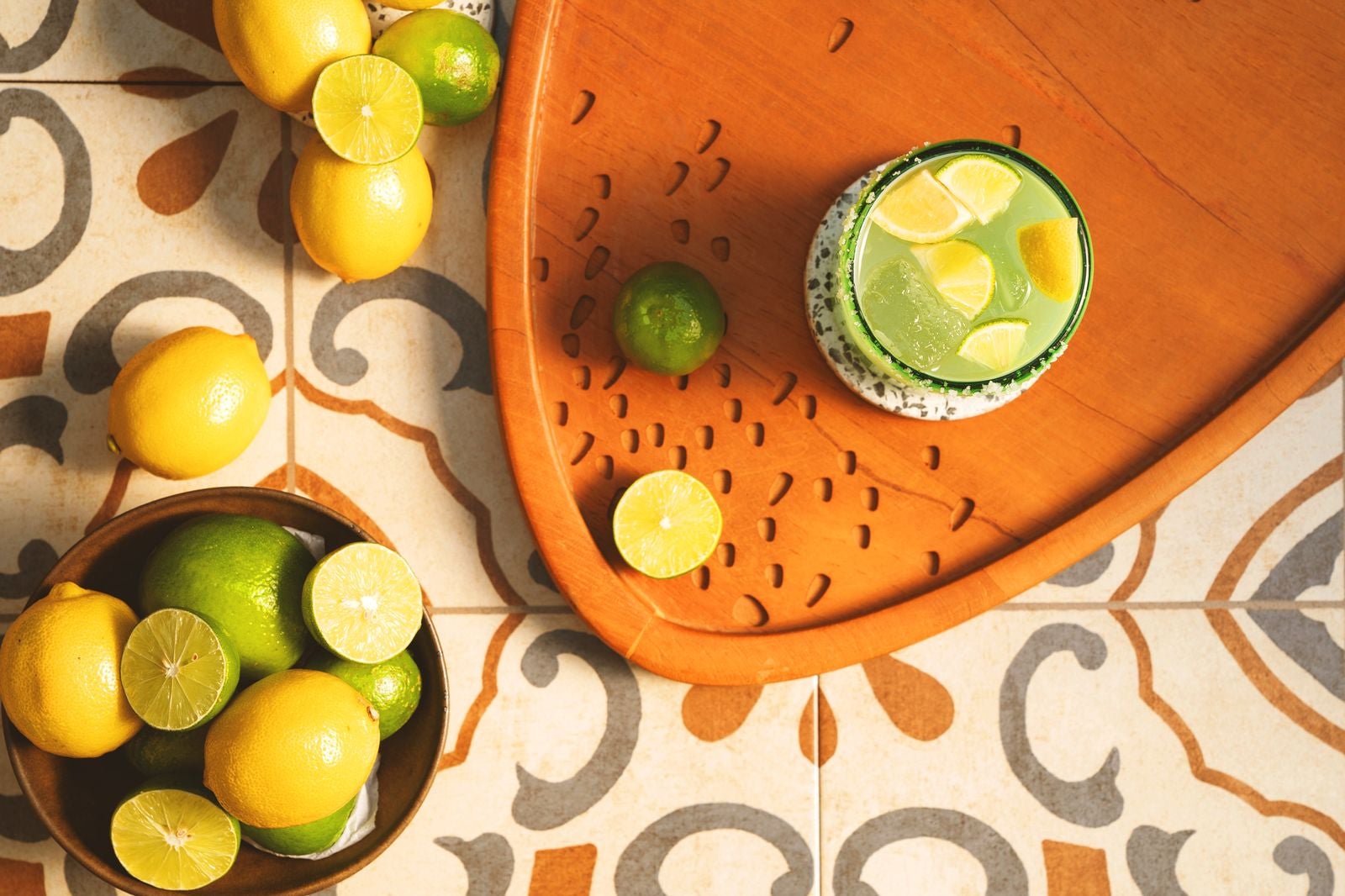 A Day to Celebrate Margaritas! 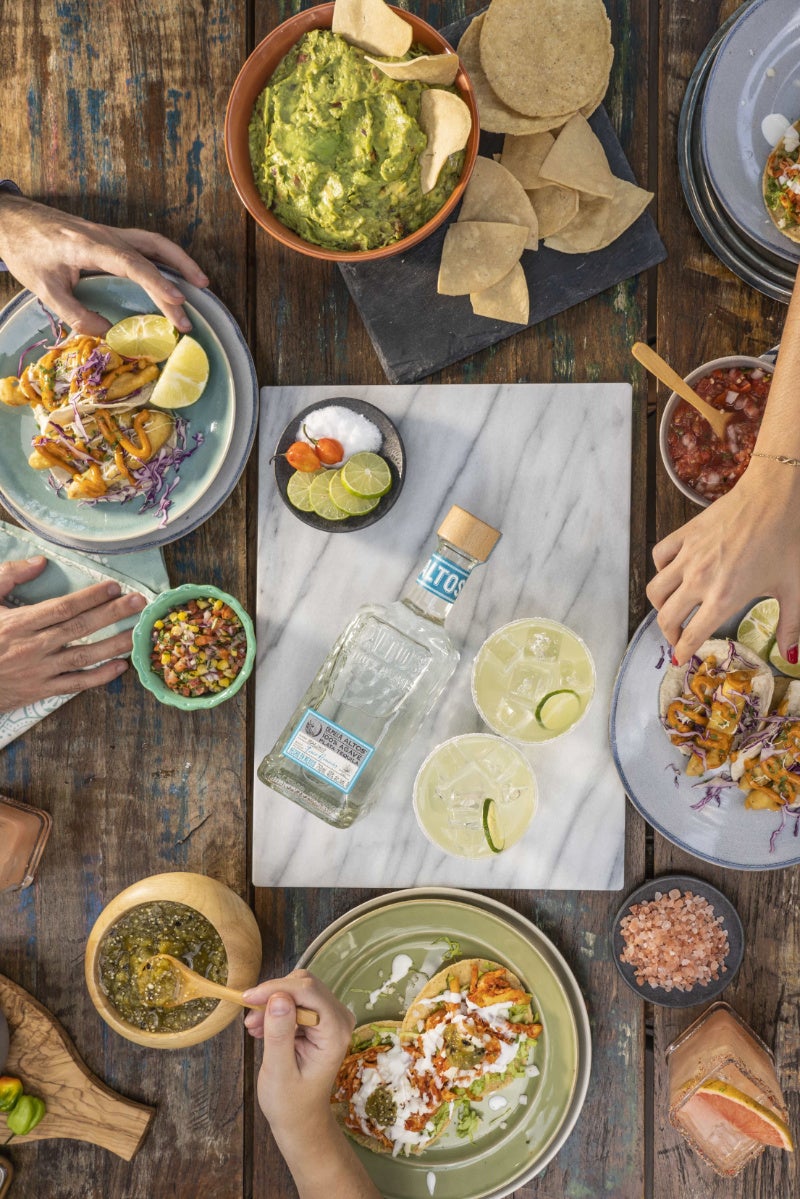